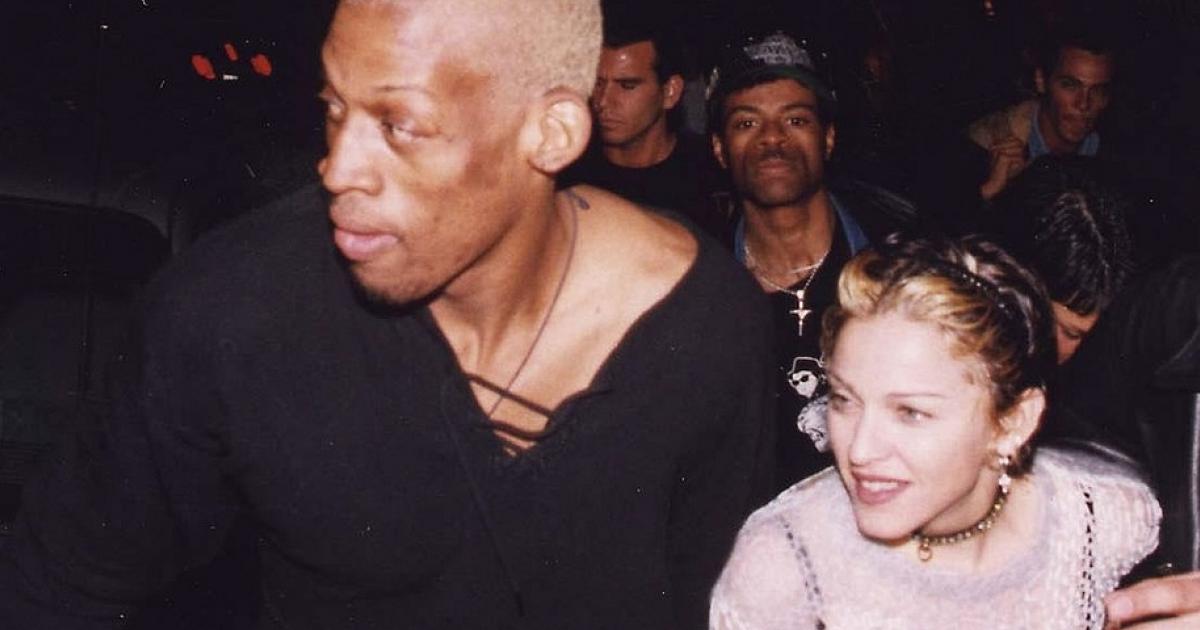 Dennis Rodman is one of the most unique and outrageous personalities in NBA history and these are his wildest tales. Rodman was often criticized for being a locker room problem and it coincided with the information leaking with him. Post career decisions even forced him to file for bankruptcy. The journey saw Rodman playing for the Bulls, Detroit Pistons, San Antonio Spurs, Los Angeles Lakers, and Dallas Mavericks in his NBA career. Find out more about the league’s all-time controversial bad boy with some shocking locker room stories about Rodman.

Didn’t Talk To Michael Jordan And Scottie Pippen Before Games

Dennis Rodman admitted he had no relationship with Michael Jordan or Scottie Pippen off the court. Despite being the trio of the all-time great Chicago Bulls team, Rodman didn’t speak to Jordan or Pippen before or after games.

The claim of Rodman was that they only ever had conversations during games regarding what changes to make for the team’s success. A big three in the NBA today having such a relationship would doom them off the court.

The Last Dance looked at Dennis Rodman’s shocking decision during the 1998 NBA Finals. Chicago Bulls players viewed that series as their toughest yet, but Rodman wasn’t stressed about it in the slightest.

Phil Jackson was not pleased when Rodman skipped practice without alerting him. Rodman ended up showing up on WCW Nitro with Hulk Hogan as part of his wrestling career. The bold move didn’t hurt Rodman since he played well in the Finals.

Got Suspended For Headbutting Ref

Many NBA teams were worried about Dennis Rodman getting suspended, which ruined their investment of signing him. Rodman showed this was a legitimate risk when getting suspended during the 1996 season for a confrontation with a referee.

The moment saw Rodman livid about getting ejected with two technical fouls. Instead of heading the locker room, Rodman went face to face with the referee and even delivered a light headbutt. The NBA suspended Rodman for six games without pay.

Another form of punishment from the NBA to Dennis Rodman saw him often getting fined for controversial actions. Rodman had some harsh words for Utah Jazz fans during their rivalry with the Chicago Bulls.

Utah is known for having many people who follow the Mormon lifestyle. Rodman used that to insult them and it caused a huge controversy. The NBA fined him $50,000 for his insults based on religion.

Hated David Robinson For Being Too Nice

The San Antonio Spurs struggled to utilize Dennis Rodman during his one season with the franchise. Rodman was meant to form a new dynamic duo with David Robinson as two future Hall of Famers teaming up.

Told Phil Jackson He Needed A Vacation During The Season

The Last Dance confirmed a story about Dennis Rodman taking time off during the 1998 season due to wanting a vacation. Despite his immense success, Rodman was never 100% content with the basketball lifestyle.

Phil Jackson allowed Rodman to leave the team for a few days. Rodman opted to party in Las Vegas instead of attending practice and working on new things with the team. Few athletes could get away with that and still contribute to winning.

Showed Up To Practice With A Shotgun

One of the most controversial stories about Dennis Rodman’s career came in 1993 with the Detroit Pistons. Rodman reportedly learned his ex-wife was sleeping with a teammate and it led to him contemplating taking his own life.

The story goes that Rodman brought a shotgun to practice and was thinking about using it while sitting in his car. Rodman fell asleep while listening to Pearl Jam and woke up realizing he wanted to continue living his life.

Getting Suspended For Knocking Out A Cameraman With A Kick

Dennis Rodman’s antics continued when he caused a cameraman to lose consciousness when kicking him in the groin. The NBA allows the camera crew to sit courtside behind the basket for the ideal shots for television broadcasts and media.

Rodman lost his cool after falling to the floor and viciously kicked the cameraman for being that close to him. The NBA suspended Rodman for 11 games and fined him $25,000. Rodman also paid $200,000 directly to the cameraman for the damage inflicted from the attack.

Dennis Rodman and Karl Malone both agreed to wrestle for WCW after the 1998 NBA Finals. The match of Rodman and Hulk Hogan vs Malone and Diamond Dallas Page led WCW to their second-biggest buy rate in company history.

Part of the reason for this was Rodman selling the angle when getting into scuffles with Malone during the Finals. Broadcaster Bob Costas ranted with disgust about them trying to build their wrestling storyline during important playoff games. The two power forwards actually got along off the court.

Love Life With Carmen Electra Extended To Time With The Team

Carmen Electra discussing her relationship with Dennis Rodman on The Last Dance revealed some wild stories about their time together. Rodman was clearly adventurous and that extended to his time with the Chicago Bulls while dating the supermodel.

Electra revealed they hooked up quite a few times in public places like the Bulls practice facility. Enough time has passed where it’s viewed as a funny story today, but Rodman might have been suspended or even released for the controversy if known at the time. 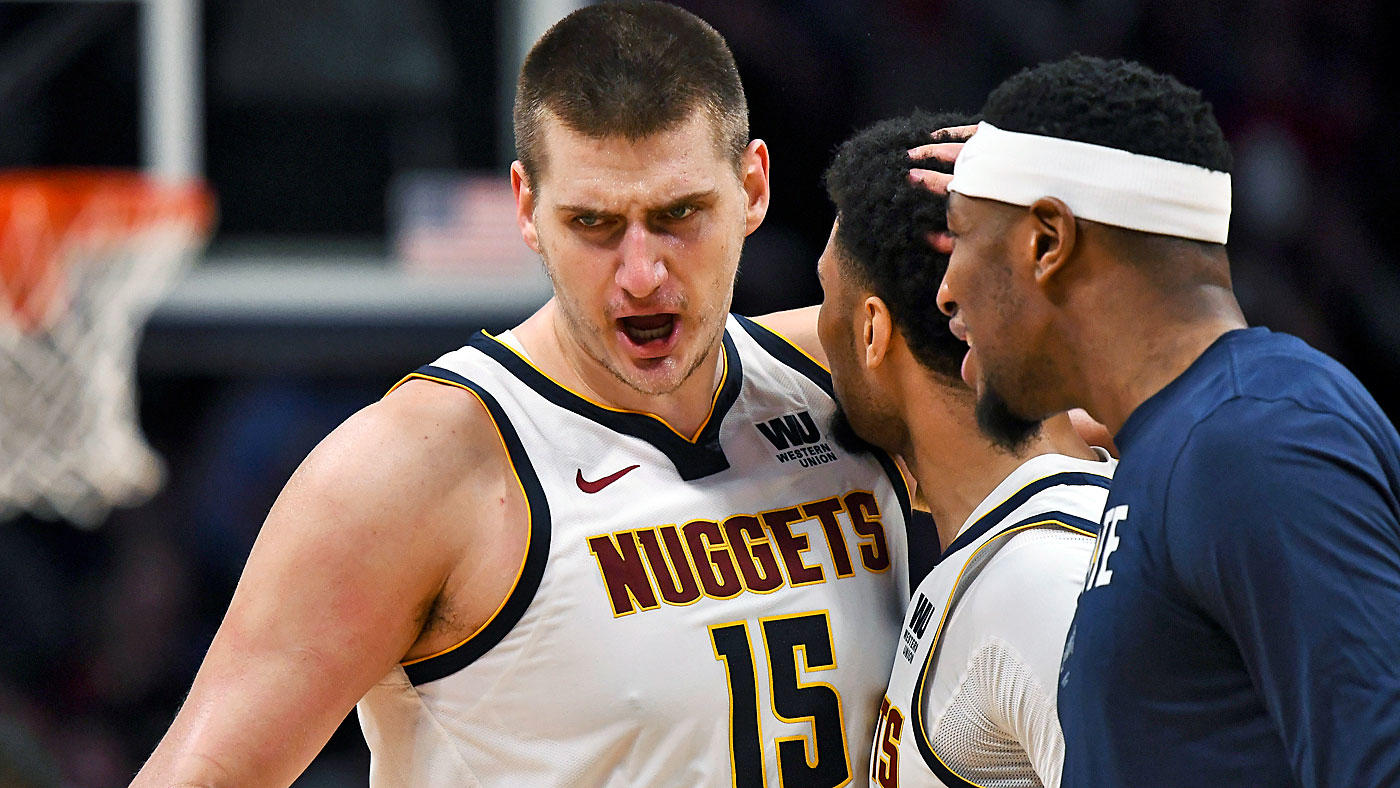 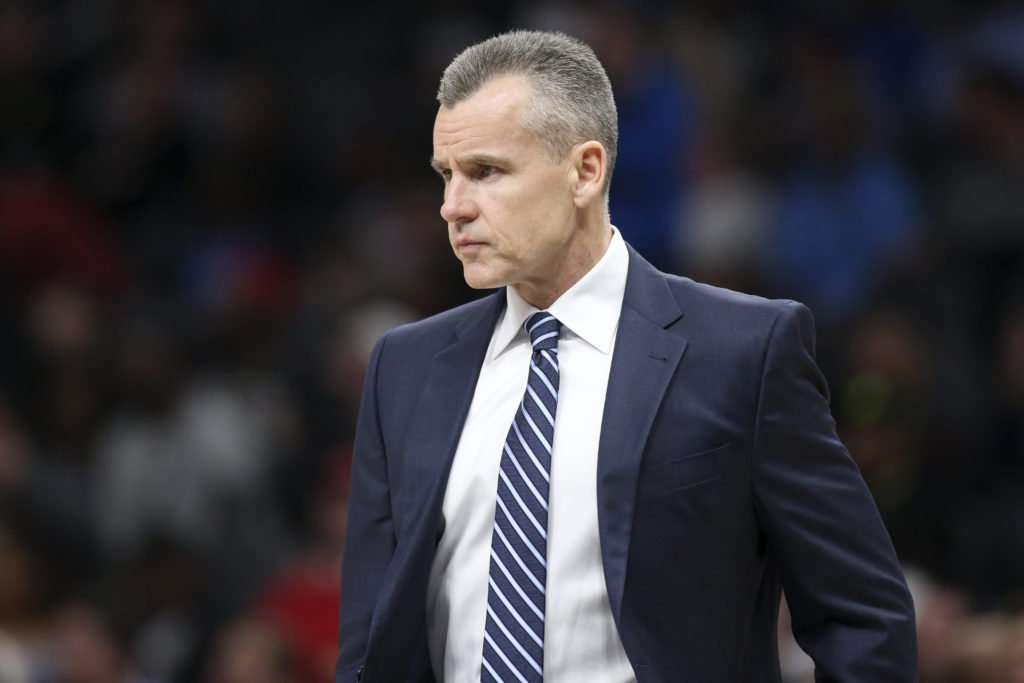 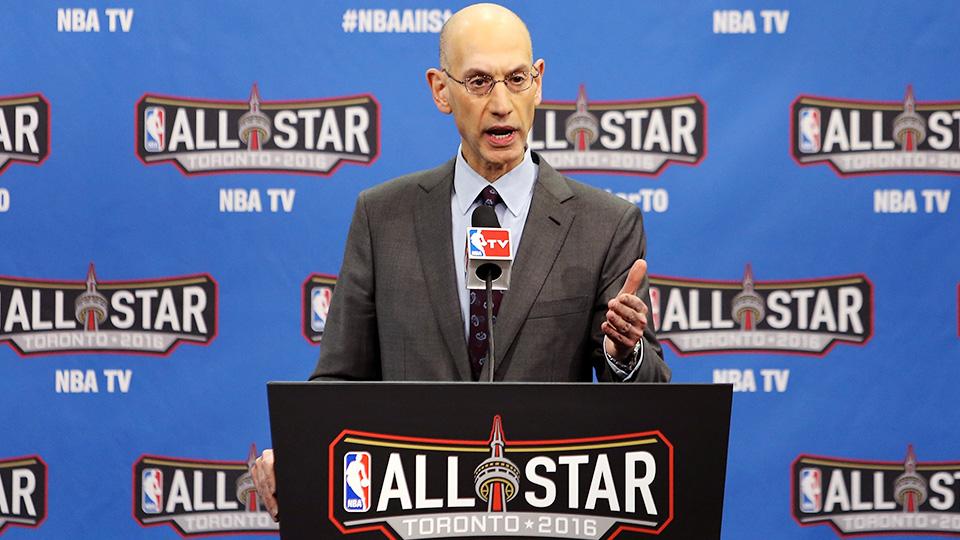 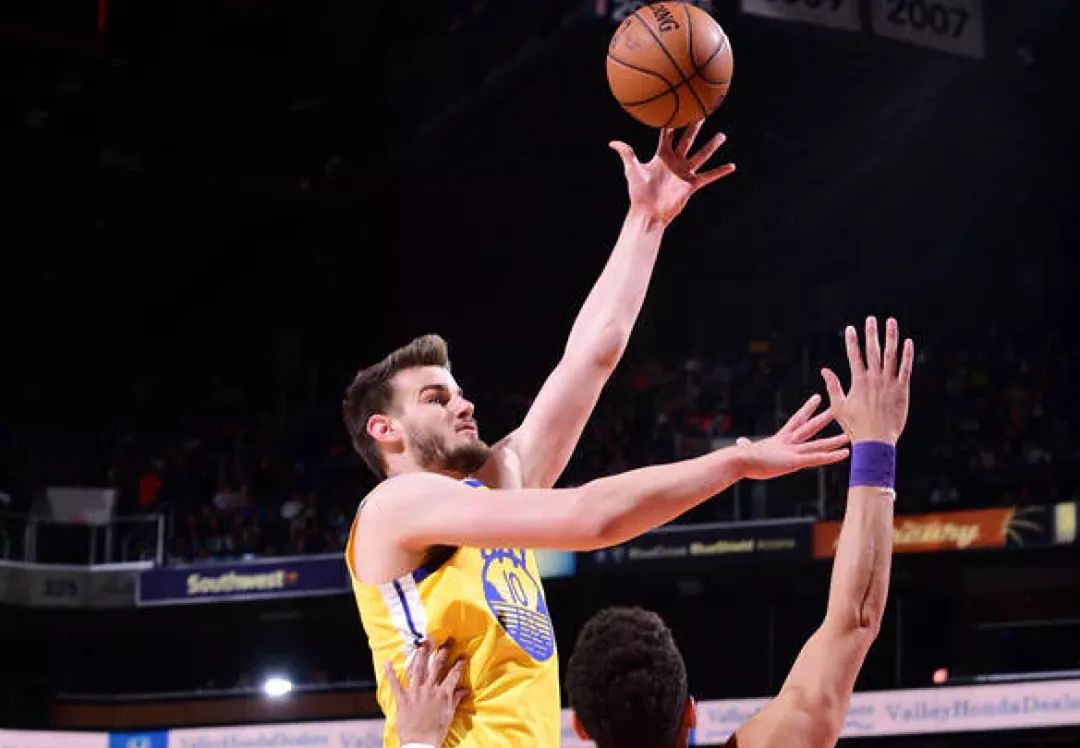