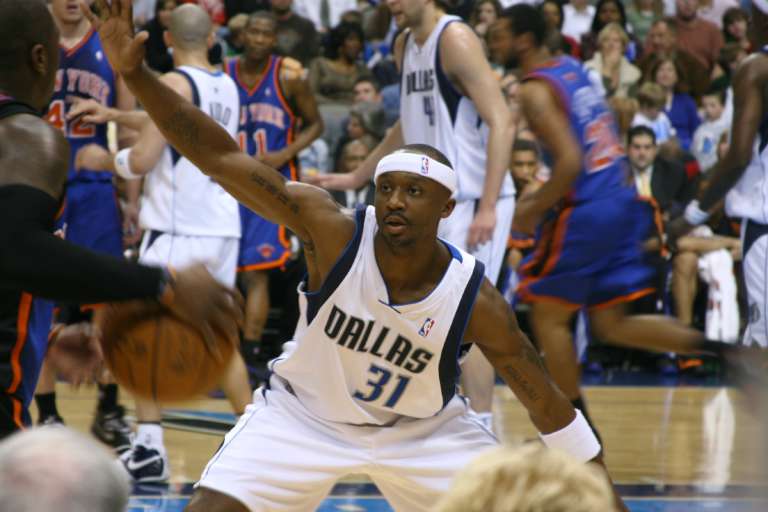 Per 247Sports, ormer Arizona Wildcat and NBA veteran Jason Terry will be the next assistant coach on Arizona’s staff. The move will likely not become official for nearly a month, as Arizona has implemented a hiring freeze due to the coronavirus.
Terry remains a fan favorite with the Wildcats from his successful career at Arizona and what he was able to accomplish as part of Arizona’s only title team.
Terry played college basketball for Arizona from 1995 to 1999. As a sophomore on that championship team, Terry made 18 starts and was the Wildcats’fourth-leading scorer at 10.6 points (also averaged 4.4 assists and 2.5 steals). 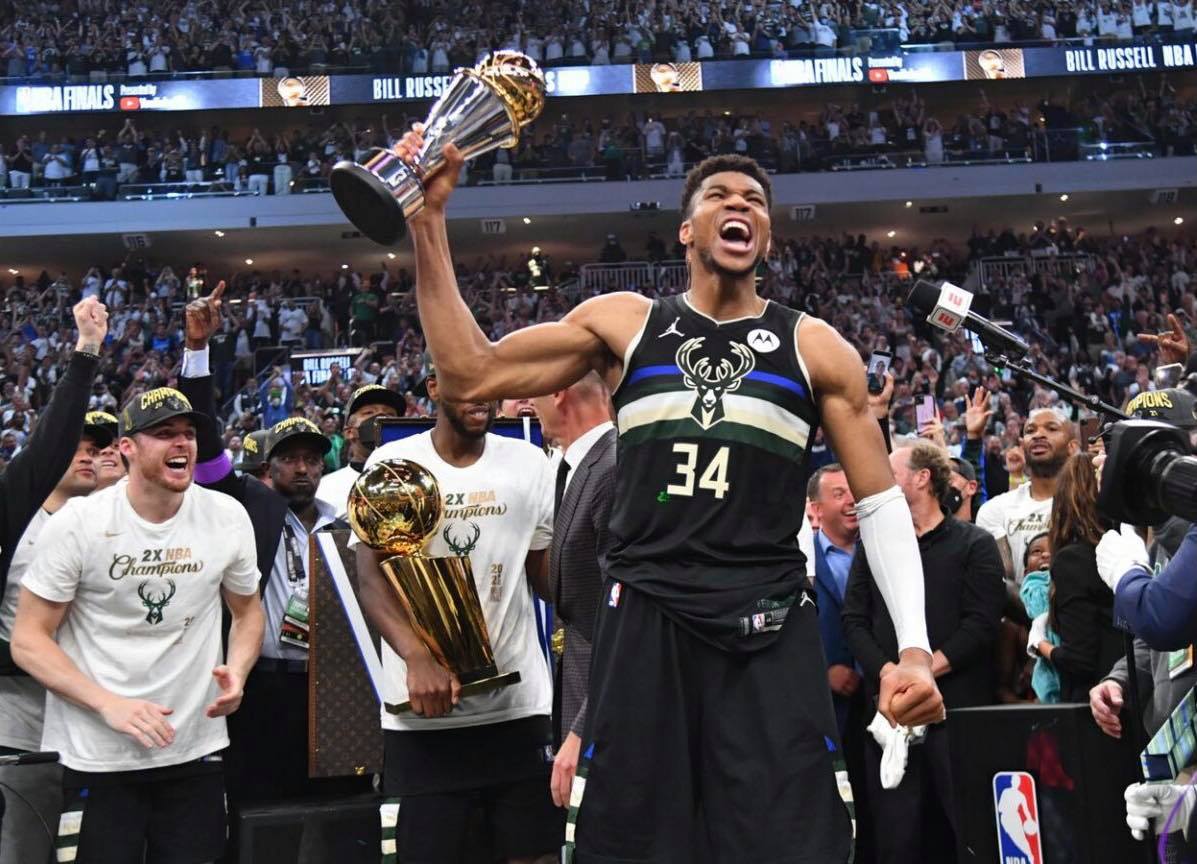 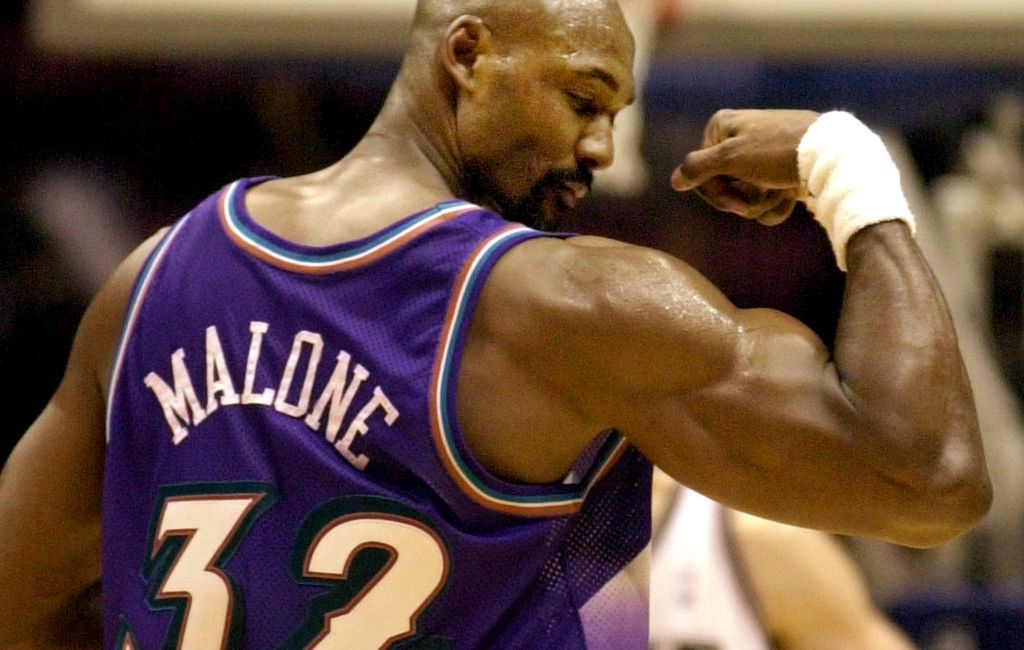 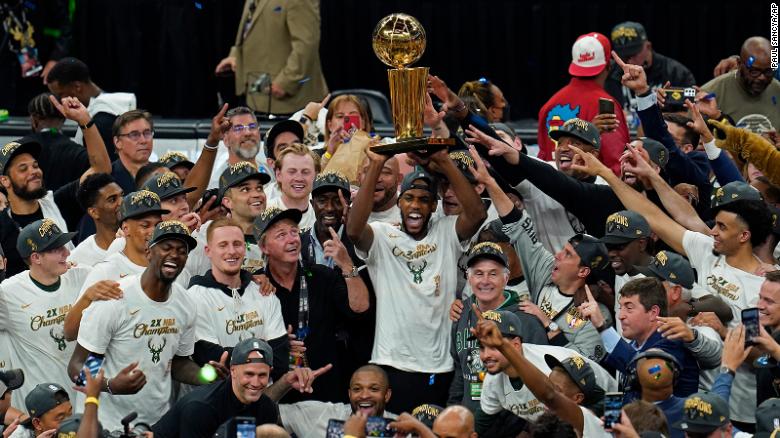