On May 7, 1989, Chicago Bulls superstar Michael Jordan delivered one of the most legendary moments of his career when he hit “The Shot” to eliminate the Cleveland Cavaliers in Game 5 of the 1989 first-round NBA playoffs series.

With the series tied 2-2, the Bulls needed to win Game 5 to advance in the best-of-five series. The pivotal game was tight throughout, with six lead changes in the final minutes of regulation.

Cavaliers guard Craig Ehlo gave his squad the lead 100-99 with 3.0 seconds left. That was just enough time for Jordan, though, who created space over Ehlo to hit the iconic foul-line jumper at the buzzer. Jordan finished the game with 44 points on 17-for-32 shooting.

The Bulls went on to reach the East finals where they were eliminated by the Detroit Pistons in six games. During the 1989 playoffs, Jordan averaged 34.8 points, 7.6 assists, 7.0 rebounds and 2.5 steals in 17 games. 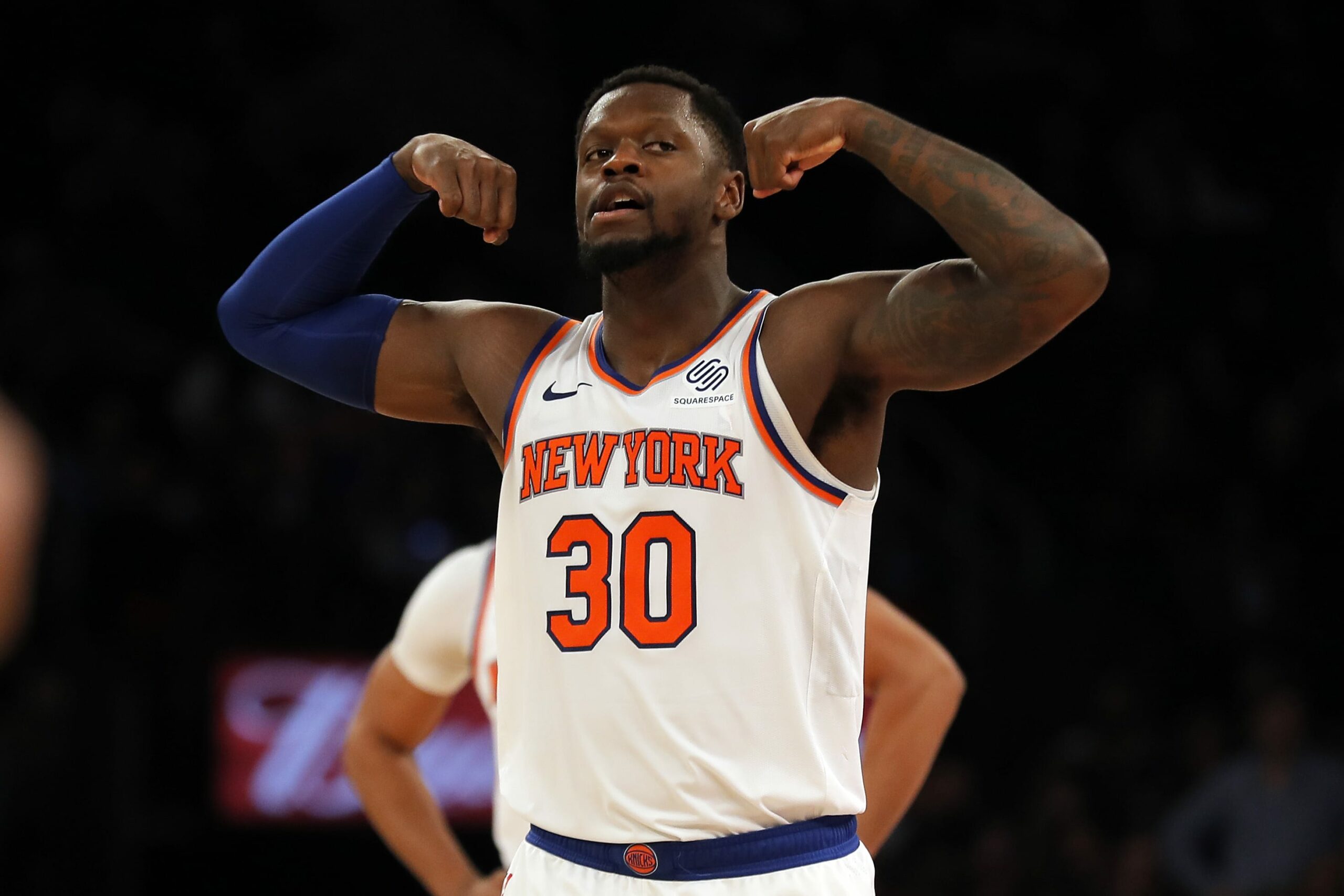 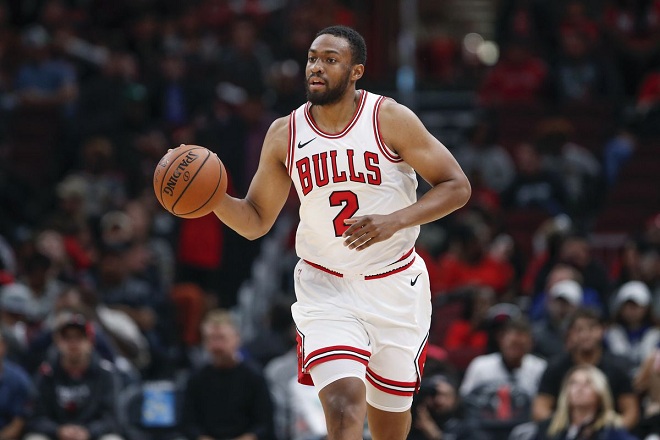 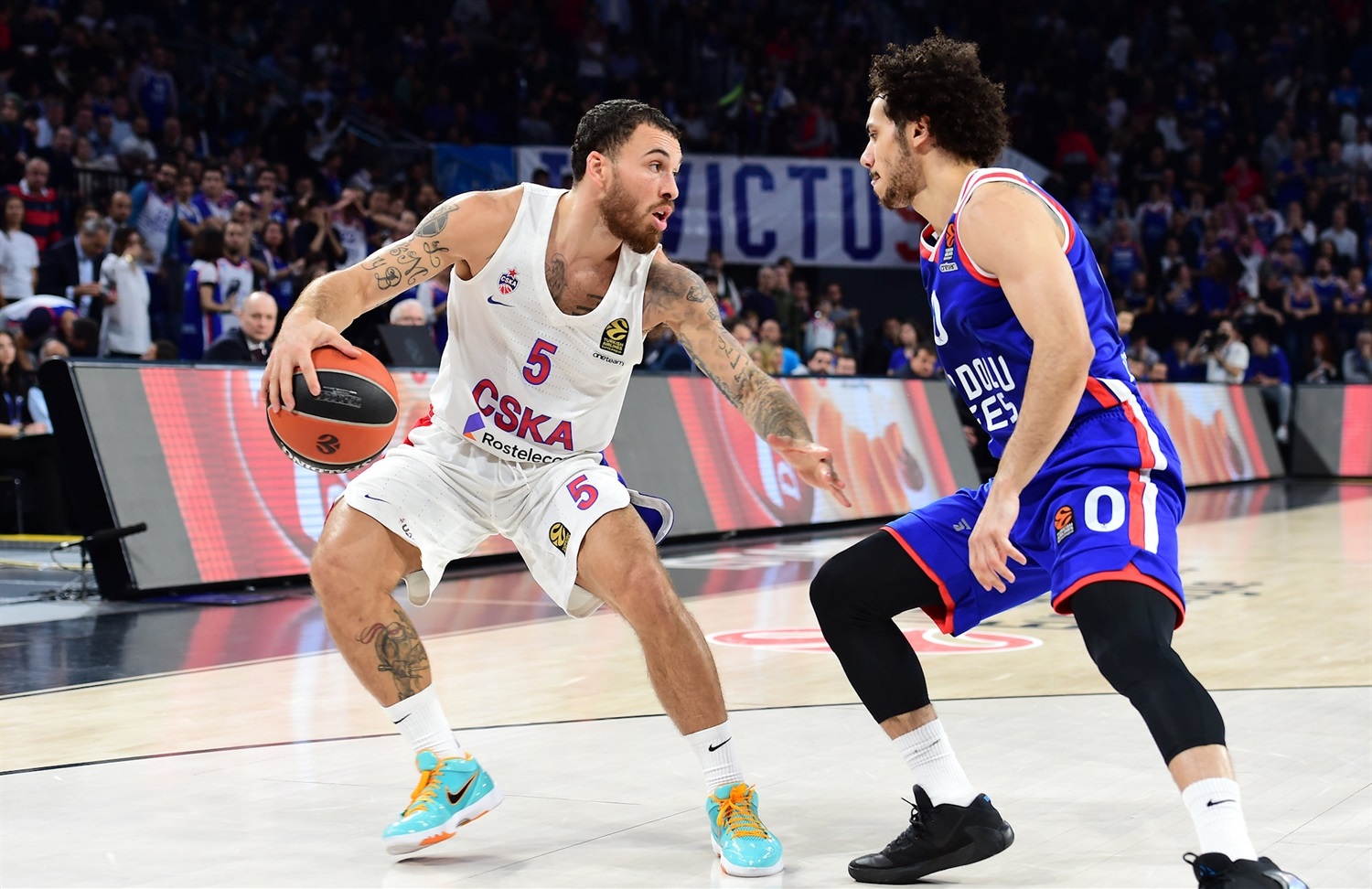